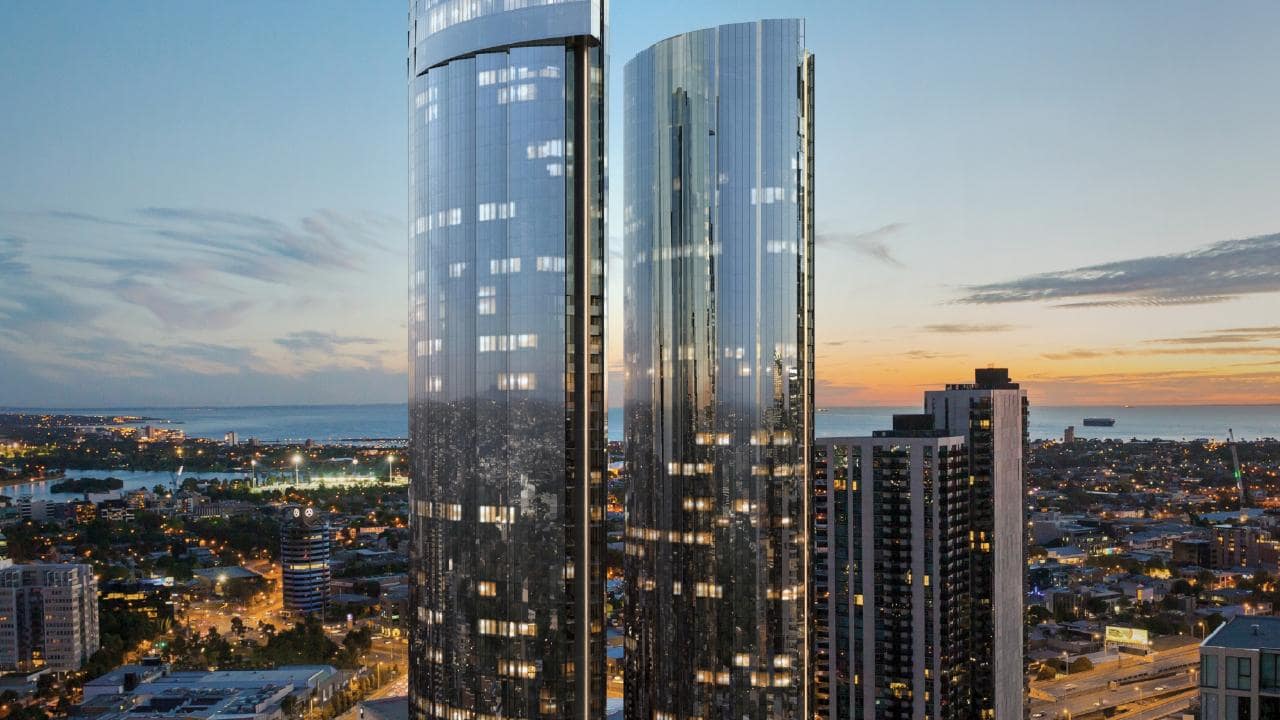 Yuanda Australia has been entrusted to design, build and install the façade on the first two towers of the $2.8 billion Melbourne Square hotel and residential development.

Yuanda Australia was chosen for the job because of its expertise in the specialised cold-bending that will be required for some elements of the façade, and because of its unique capacity to meet the very tight construction deadlines.

General Manager Graham Romer said building contractor Multiplex had put its faith in Yuanda Australia to meet the intense lead time, with the first panels due to be on site in October.

“The Melbourne Square towers feature design elements that will make them instantly recognisable, most notably the pleats in the façade that will be achieved with a combination of cold-bending and variations in reflectivity,” Mr Romer said.

“This will result in a highly complex design, manufacturing and installation process, in order to deliver the architect’s vision.

“That complexity will be exacerbated by the fact that there is just a five-month window until the first panels are scheduled to be on site for installation.

“We were able to accept that very ambitious timeline by repurposing an existing installation system from our previous experience here in Australia, rather than designing a new system from scratch.

“Yuanda Australia’s 11 years of local presence, coupled with our access to global expertise, meant we were the obvious choice to deliver on this highly ambitious project and timeline.”

The facades of the two towers cover 44,686 square metres.

Melbourne Square, in the heart of the Southbank precinct, is being developed by OSK Property.  Once completed it will be one of the largest mixed-use precincts in central Melbourne, featuring four residential towers containing more than 2,600 apartments.

It will also include a 621-room hotel tower, and a 52,000 square metre commercial tower, retail, food and childcare offerings, and extensive public open spaces.

“Yuanda Australia is delighted to be associated with the Melbourne Square development, and to add to the already significant contribution we have made to the skylines of Australian cities over the last 11 years,” Mr Romer said.